Note: A quorum (5 or more members present) must be present at meetings in order for the Council to take any action or transact any business.

Members of the Common Council are part-time elected officials who serve for 4 years and can run for re-election as often as they wish. 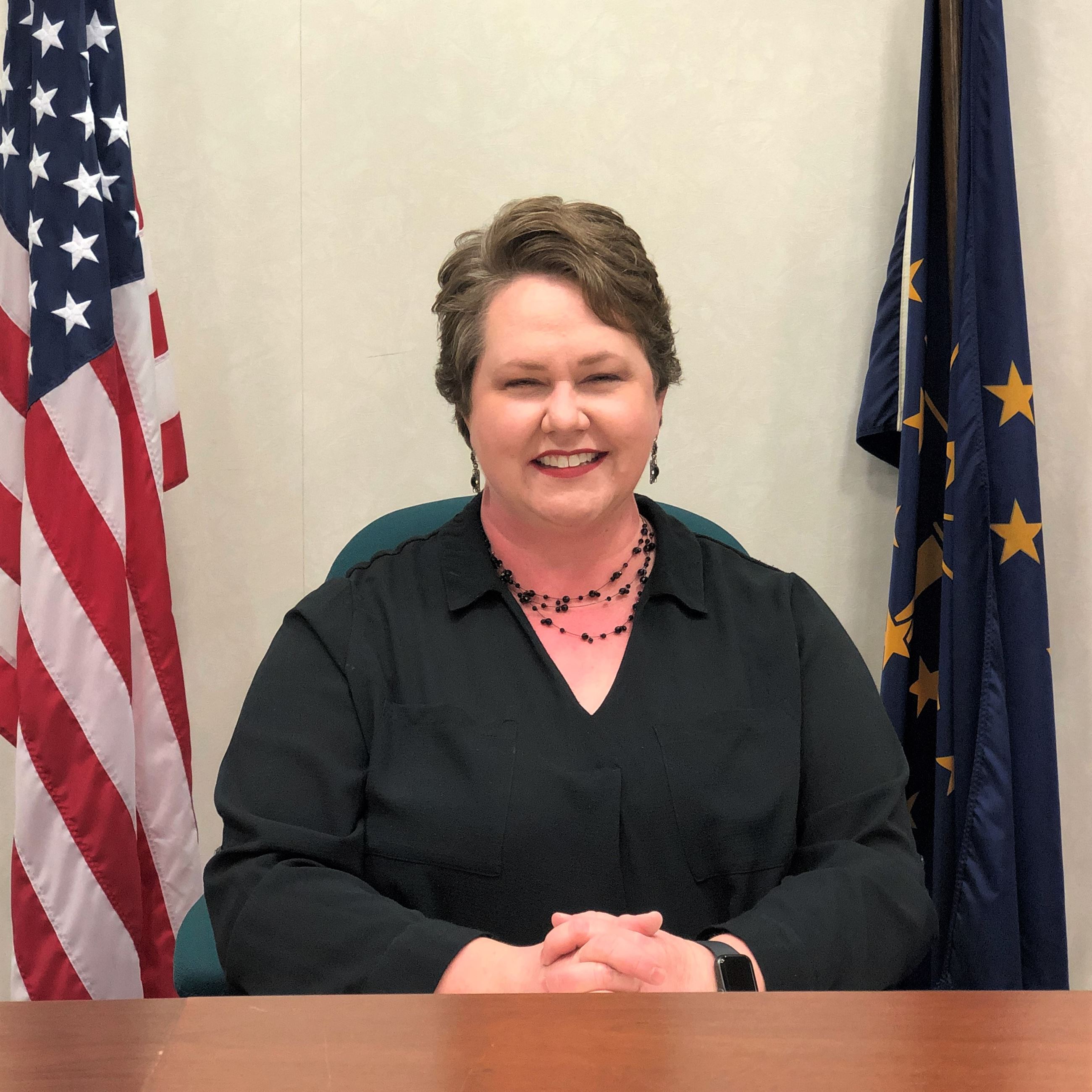 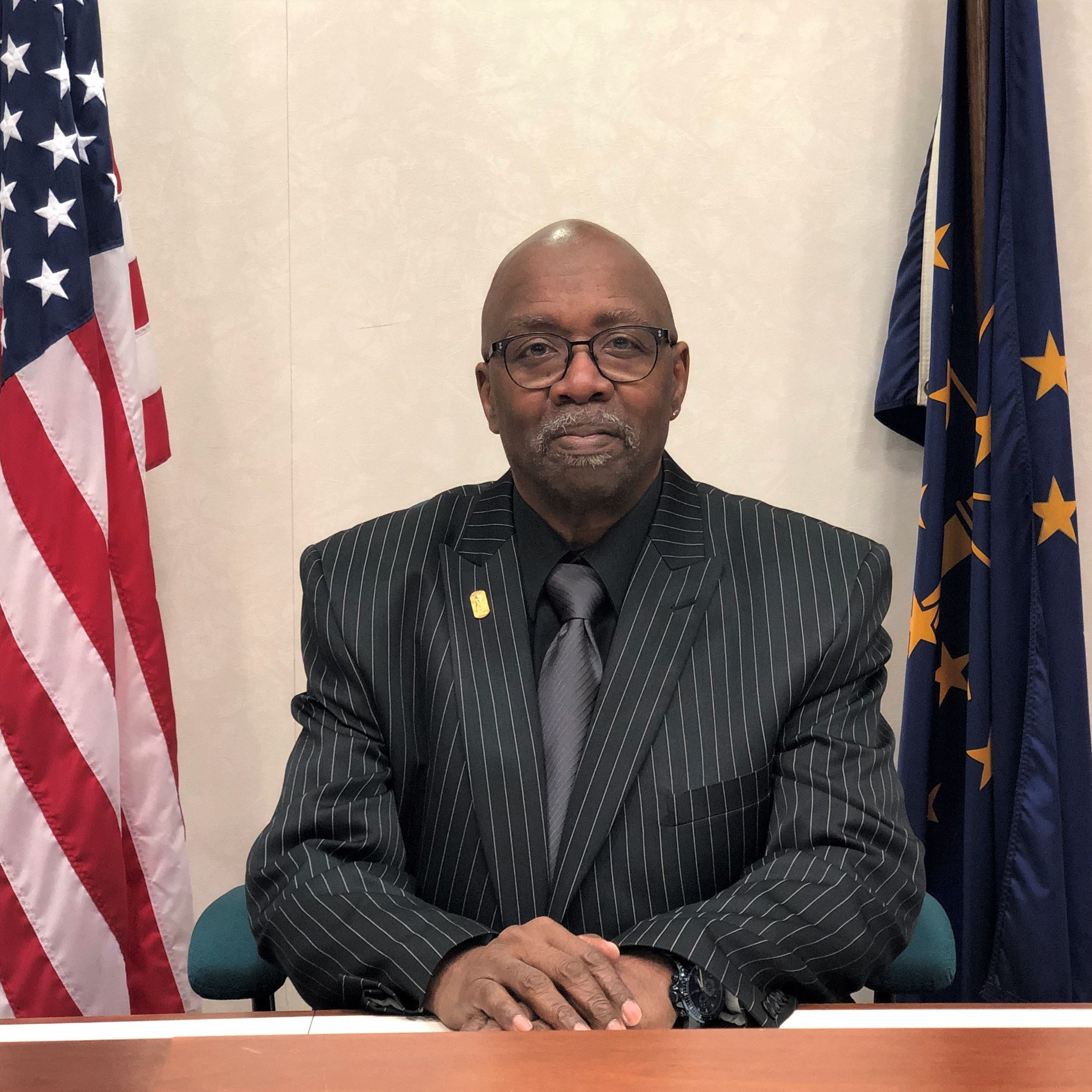 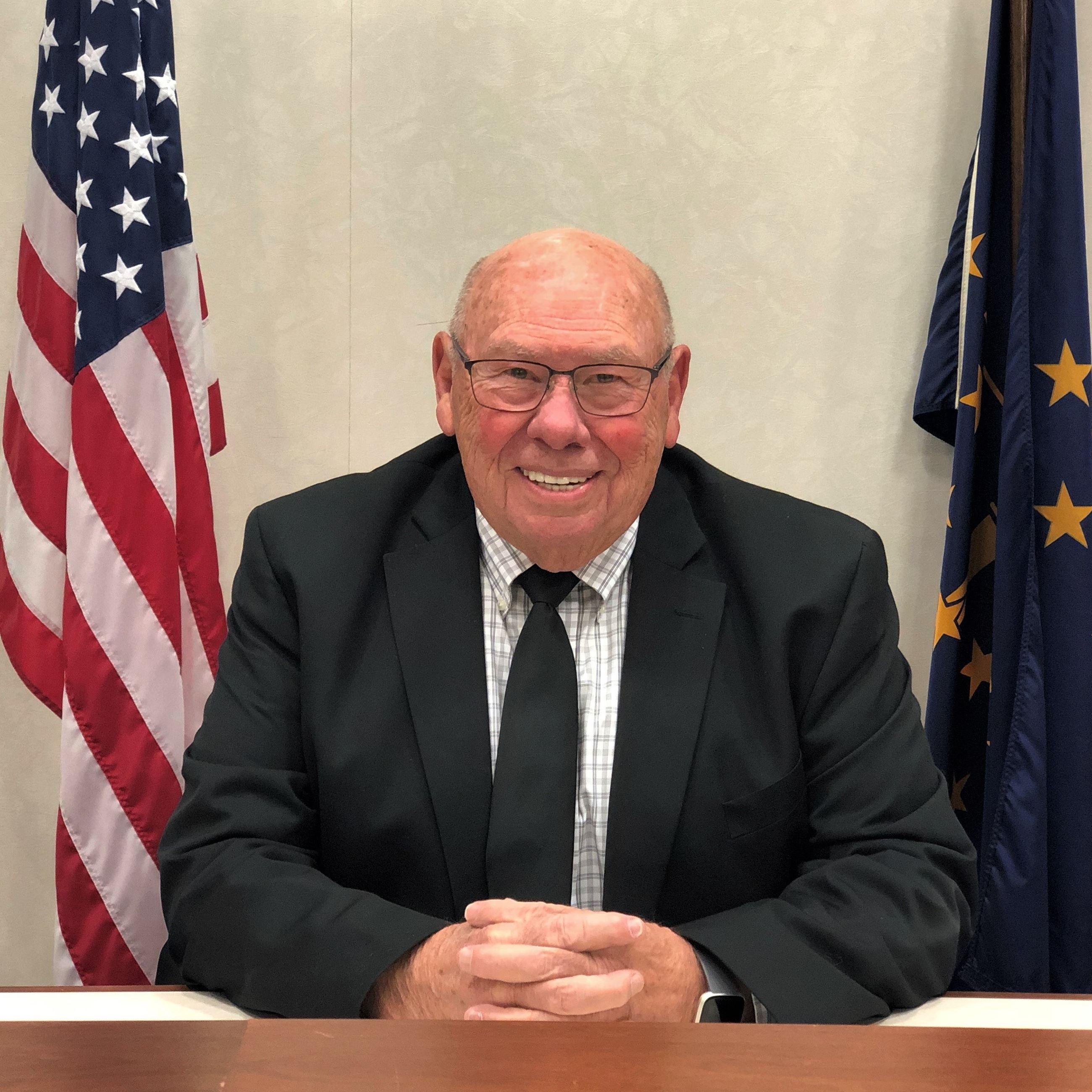 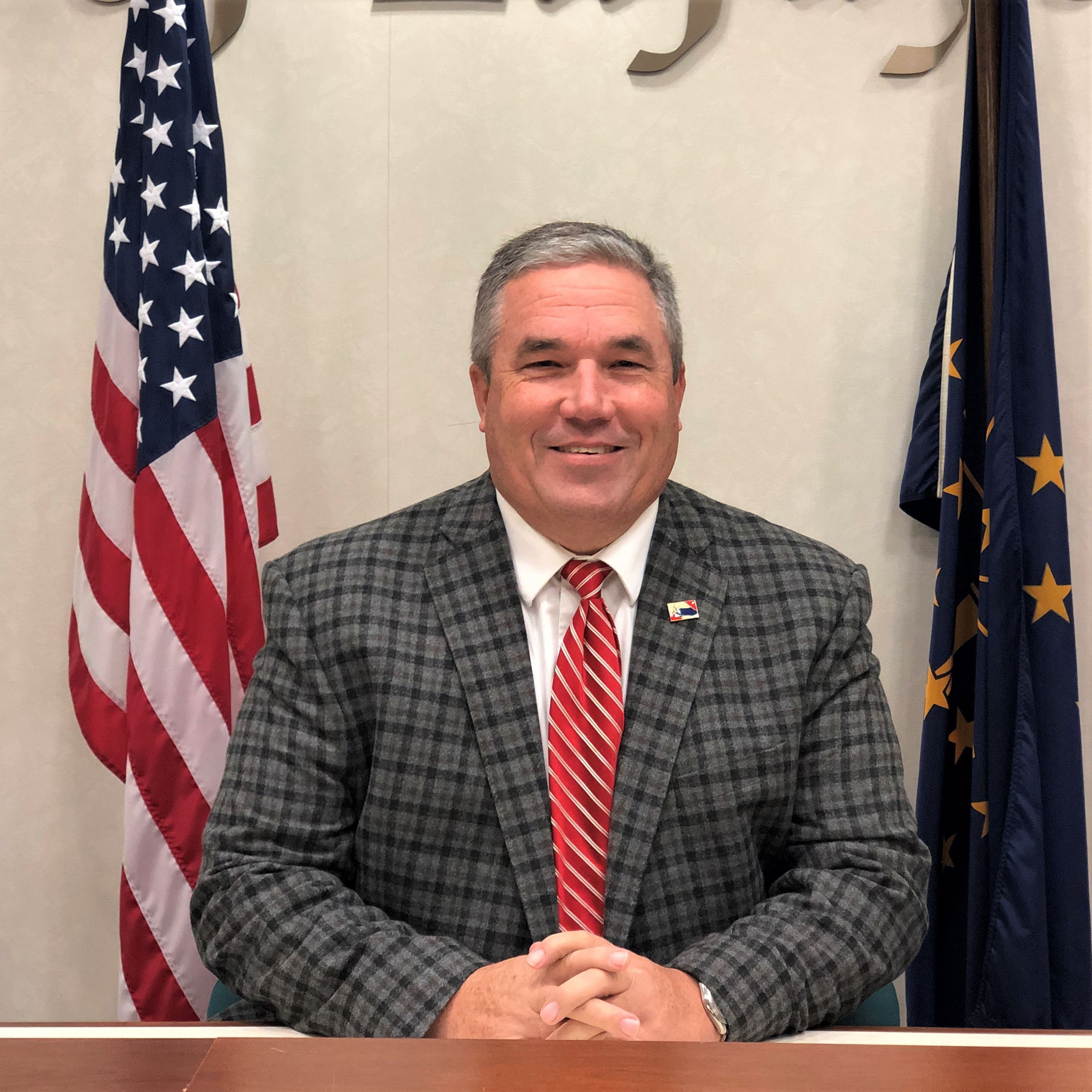 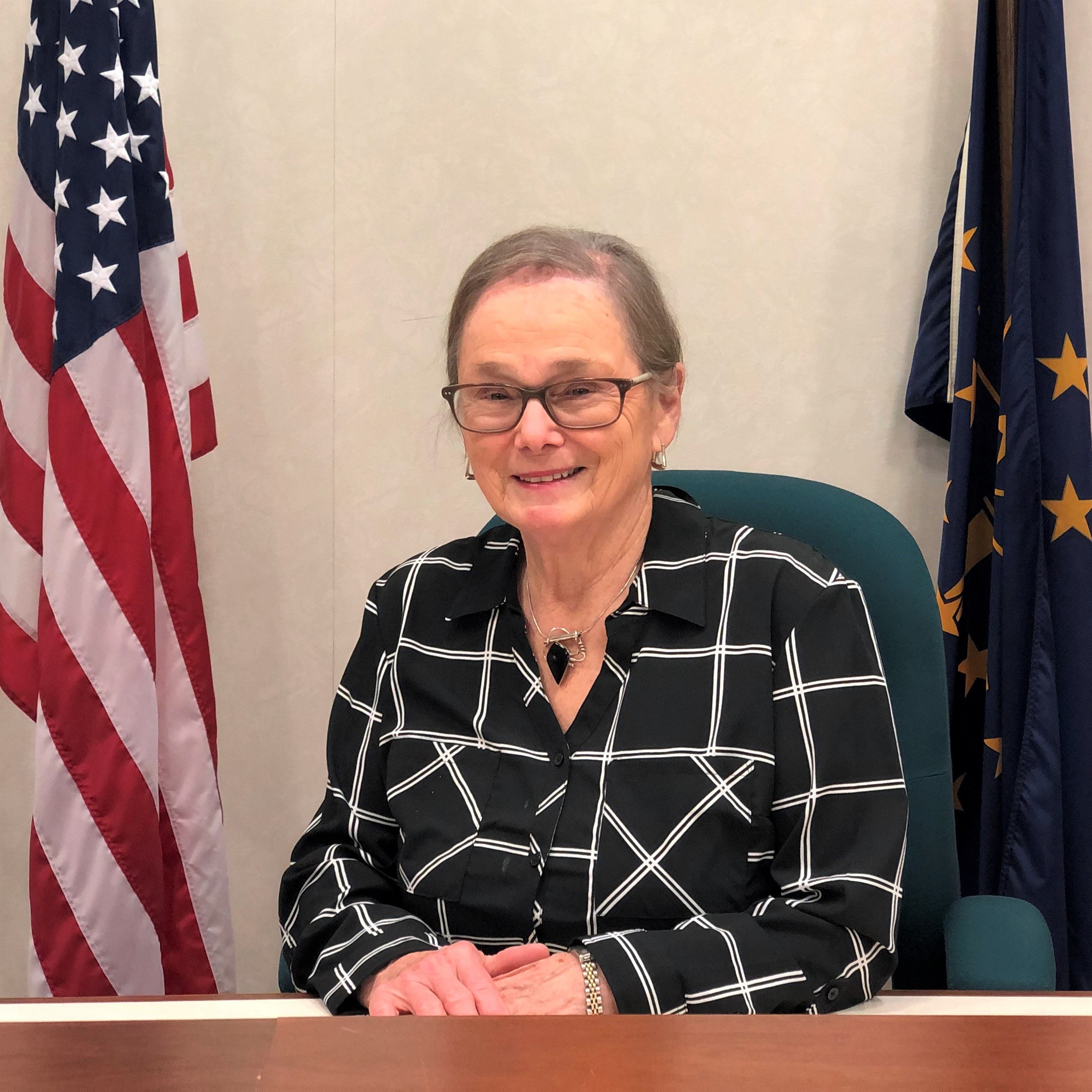 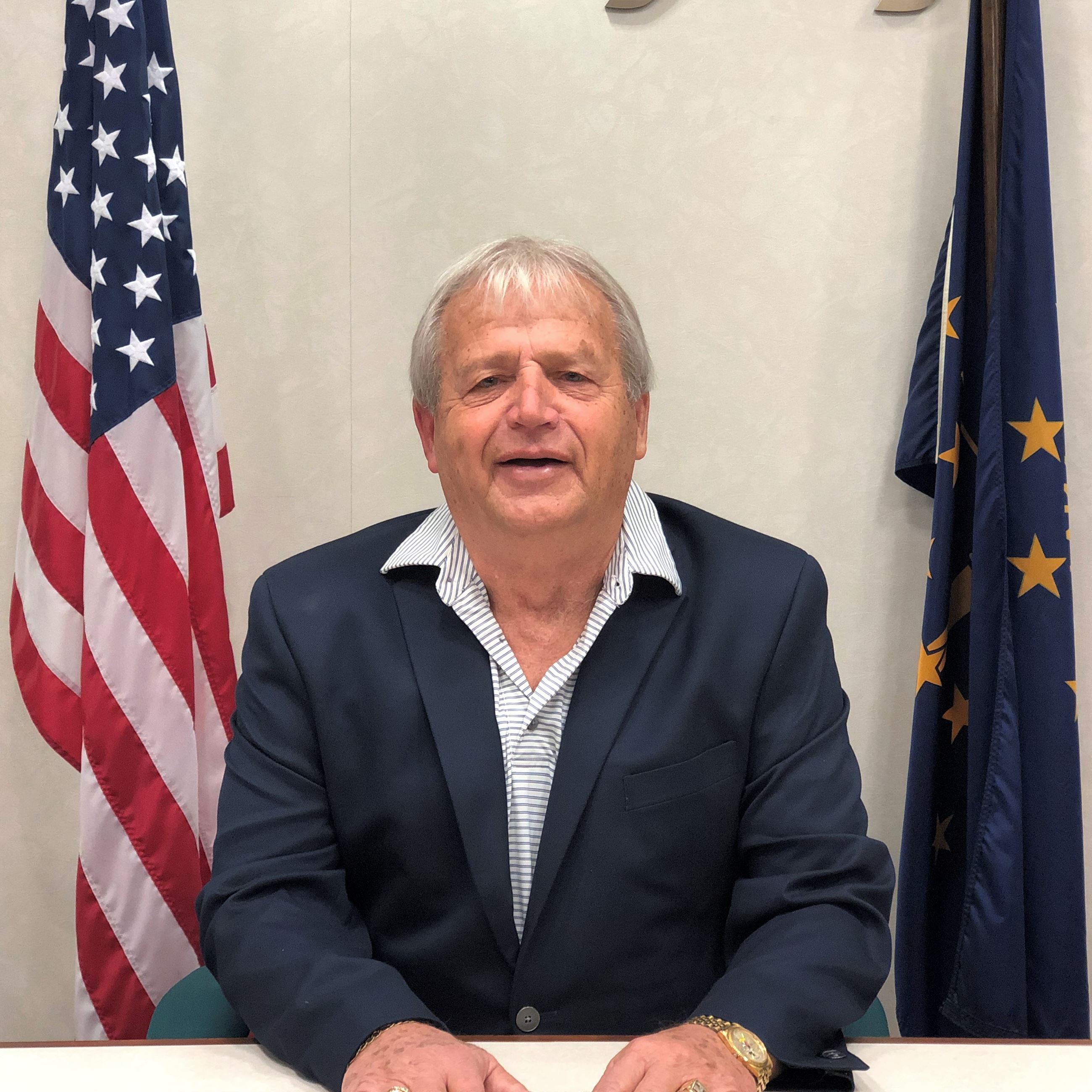 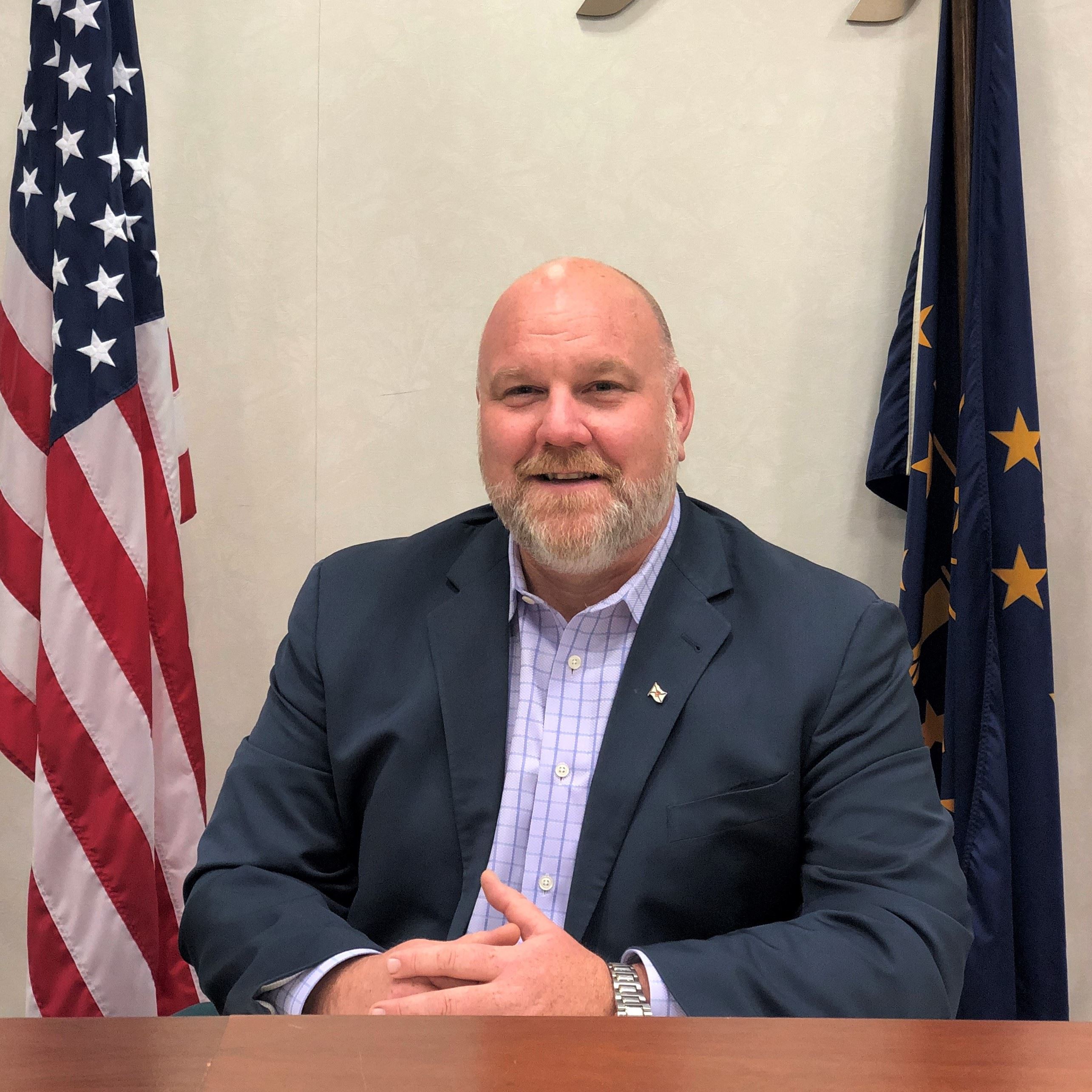 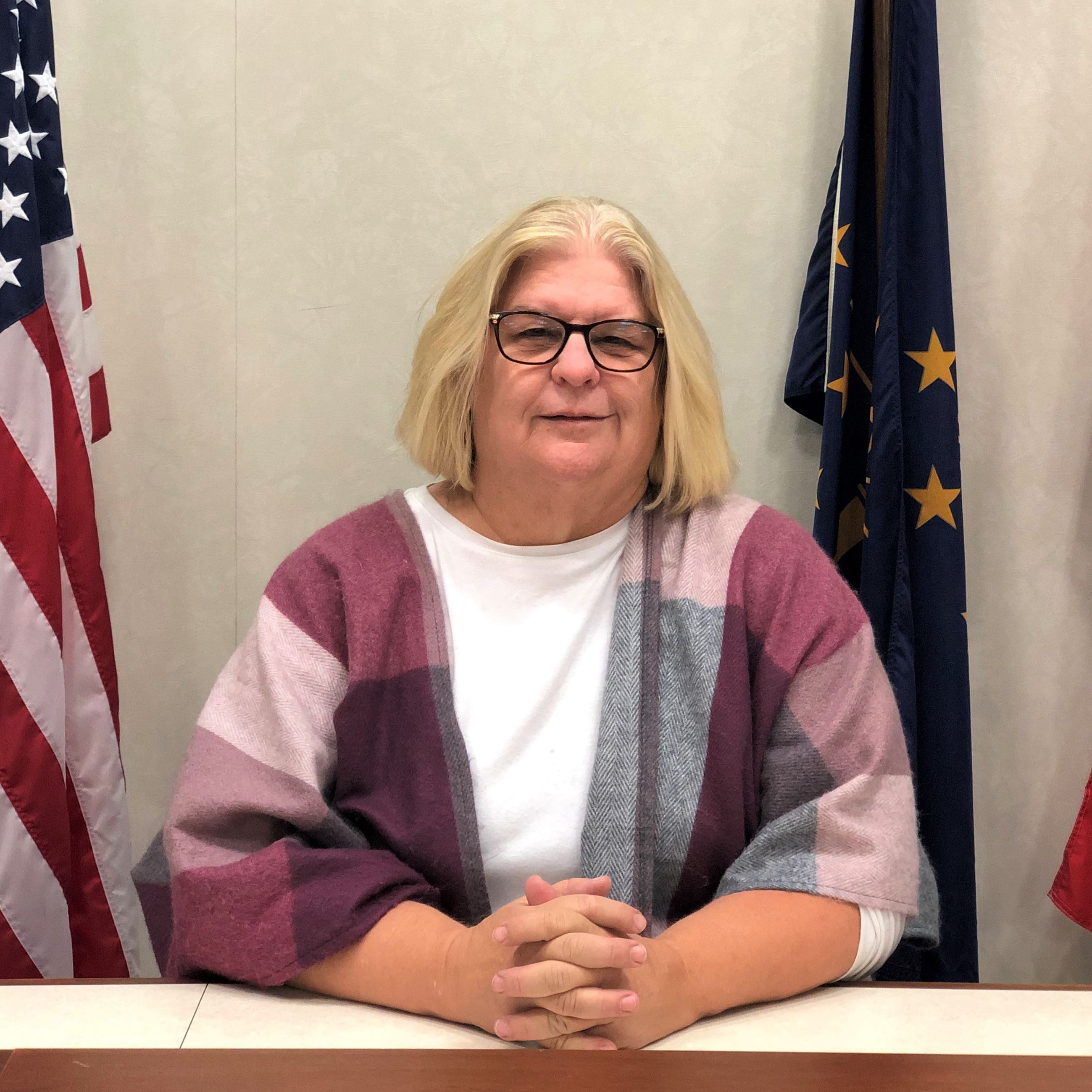 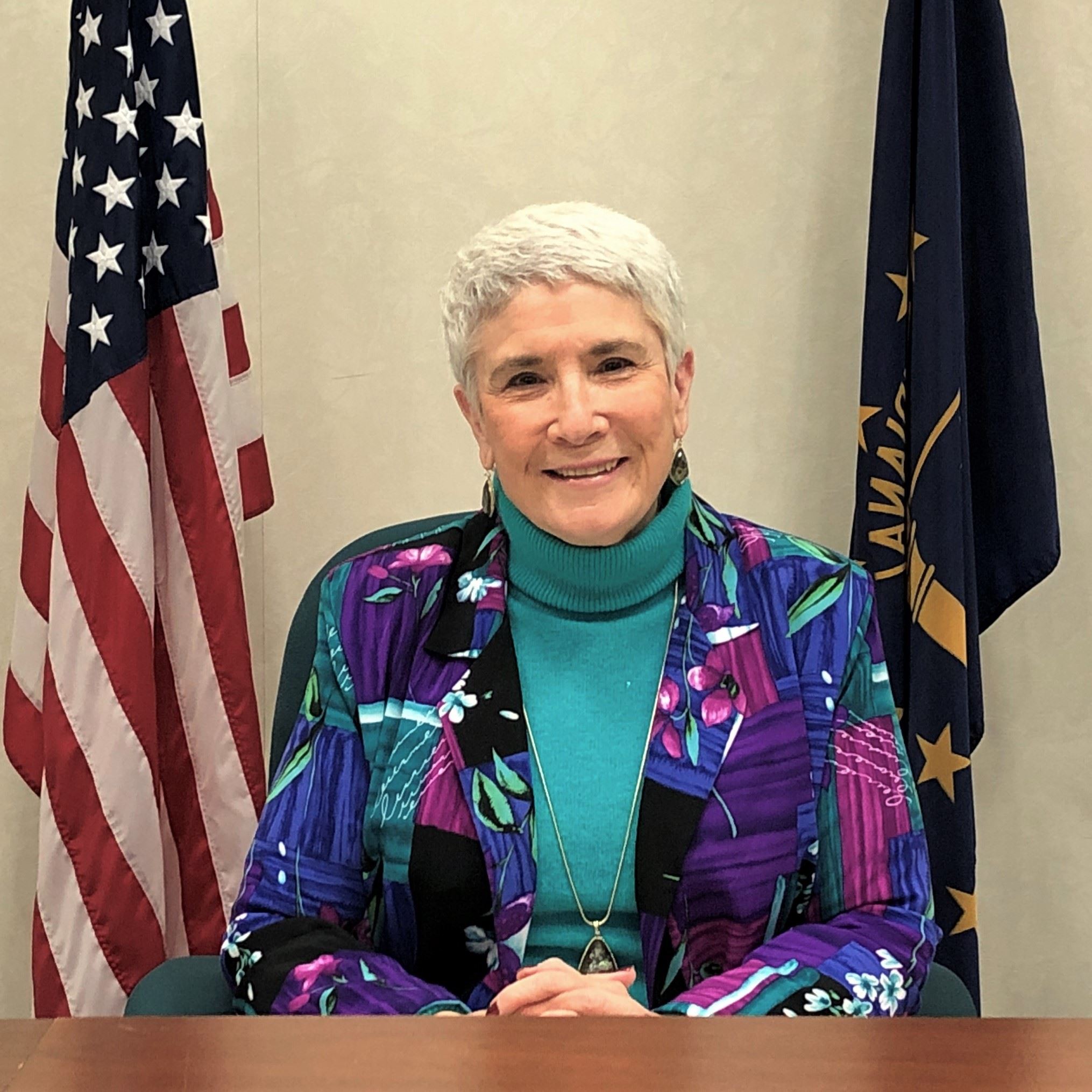 As a legislative body the Council can exercise its power through the passage of ordinances and the appropriation of money. The Council fixes the annual salaries of elected officials, members of the police and fire departments, and has the authority to reduce, but not increase any other items in the city budget as submitted by the mayor.

Standing committees are permanent committees which are set up at the beginning of the term of office. Special committees are temporarily established to report on a specific subject and are dissolved when the report has been made.

Ordinances from 1998 to present can be found at our document center.

Previous meetings can be viewed on our YouTube channel.