In commemoration of the Great Chicago Fire, which occurred on October 8, 1871, fire departments across this nation pay tribute to those who lost their lives in this fire, by exerting large amounts of resources in education the general public about the dangers associated with fire. The Lafayette Fire Department has targeted elementary school age children as our main audience to educate over the past 20 plus years. We educate approximately 5,000 children each year during Fire Prevention Week. Here is a brief history of our educational efforts: 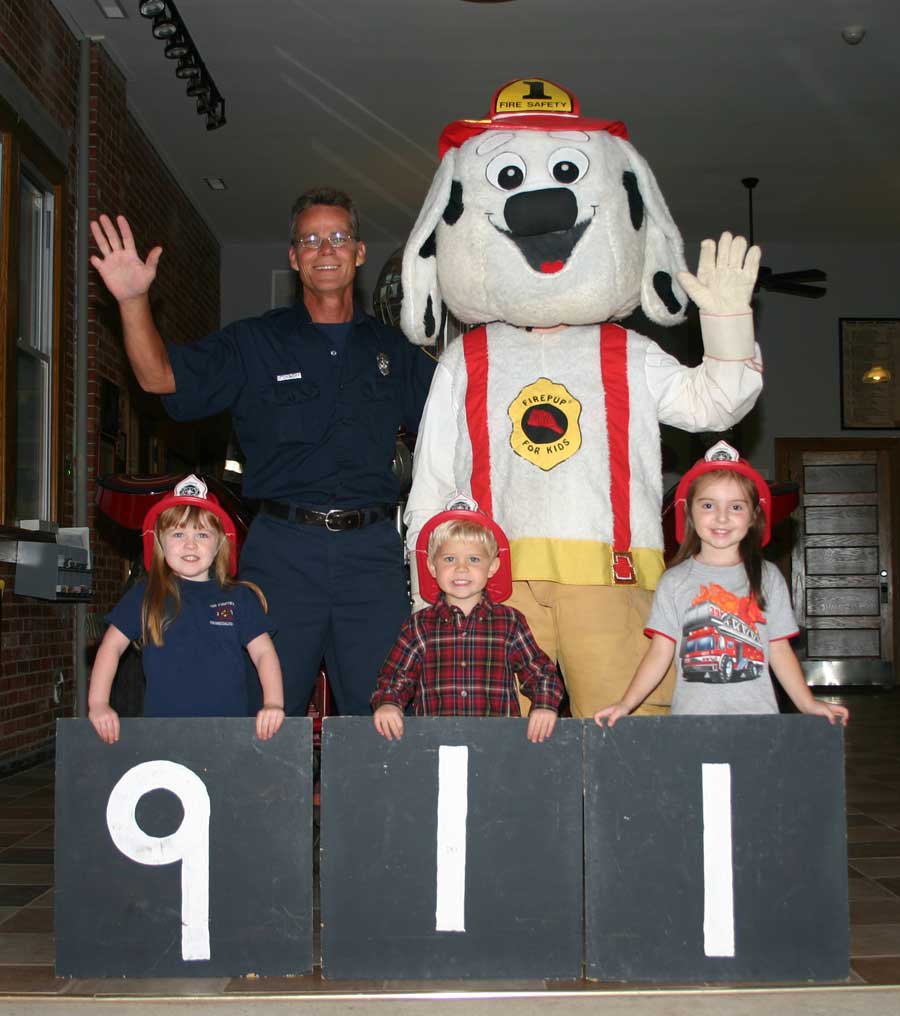 Send Sparky a message or question! 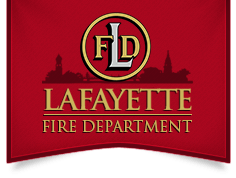