The war on drugs is one that we cannot afford to lose. Drugs and drug related problems create many kinds of calls for police service. Many studies have shown that higher drug activity creates higher rates of many other kinds of crime as well as the increased need for social services. The men and women of the Lafayette Police Department and the Tippecanoe County Drug Task Force take pride in working with and for the community in our efforts to win that war.

There are currently 4 Lafayette Police Detectives, a Sergeant, and a Lieutenant assigned to the Tippecanoe County Drug Task Force. The task force is a multi-agency unit that has been in existence for over 10 years. The task force is comprised of members from:
The command structure for this unit is made up of a Lieutenant, who performs administrative and management duties, and a Sergeant in charge of operations. Captain Kurt Wolf, of the Detective Division, serves as the department head who oversees the team.

The primary focus of the task force is a proactive response to combat drug related matters that affect our community.

The mission of this unit is to investigate narcotics trafficking and manufacturing, through combined efforts of surveillance and undercover operations, utilizing detectives who work in a covert and undercover capacity. Detectives in this unit are required to initiate investigations based on information received through tips, phone calls, Confidential Informants, and personal knowledge. Detectives develop leads and work cases through prosecution in cooperation with several state, local, and federal agencies. 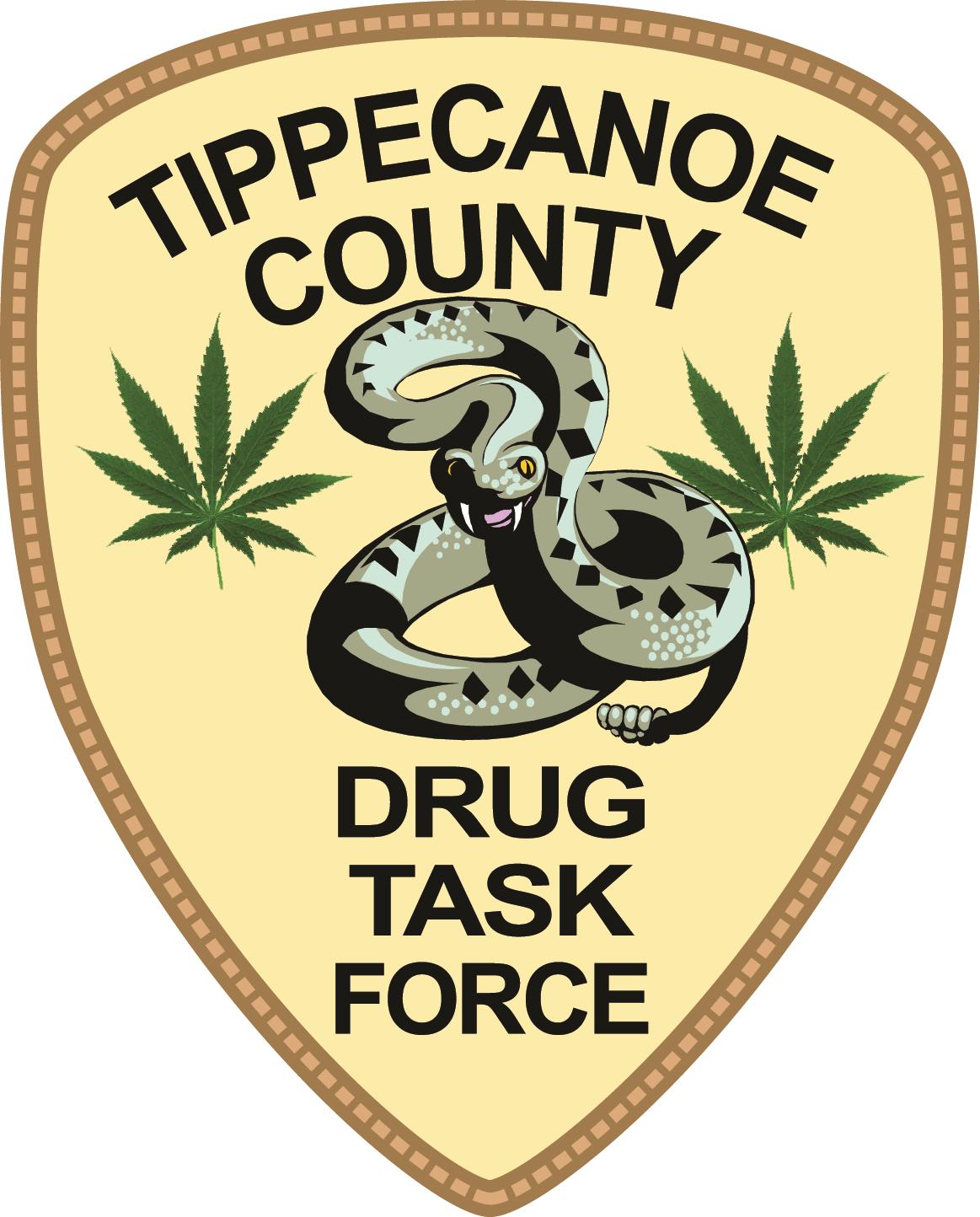